On February 26th the Dayna Stephens quartet performed in Madrid’s Bogui Jazz club … with a stellar cast in the band … Aaron Parks on piano, Ben Street on bass and Jeff Ballard on drums!! What a wonderful set of new and original compositions, performed on the highest level, which one would expect from these excellent players. Stephens warm and beautiful sound on the sax and his melodic approach to the songs performed were perfectly supported by a sensationally improvising Parks on the piano and the rhythm section of Street and Ballard. New tracks like ‘JFK International’ and ‘Loosy Goosy’ (with a fantastic Ballard drum solo) showcased the strength of Stephens as a composer of catchy jazz tunes. Aaron Parks’ ‘Adrift’ was another highlight of the show, with the pianist smiling throughout his captivating solo. For two songs Stephens performed on the EWI and explored sounds and melodies alike. A packed house, that included visiting guitar player Kurt Rosenwinkel and many local jazz musicians, gave the quartet a deserved standing ovation at the end of the show. Amazing!! 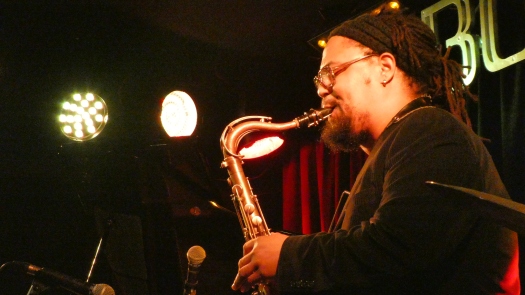 Rymden / Reflections and Odysseys – Rymden, hailed as a new European jazz supergroup, might just be that, but more based on the music of their debut album, than on the fact that the three musicians in the trio, Bugge Wesseltoft on piano and keyboards, Dan Berglund on bass and Magnus Öström on drums, are European jazz legends. Bugge thanks to his continuous adventurous approach to jazz, Dan and Magnus thanks to them being part of e.s.t. and then leading successfully their own bands. Musically this record is deep in the tradition of these three artists and therefore ranging from acoustic pieces to sounds Miles Davis could have had in the 60’s to modern jazz and rock inspired grooves. All compositions are by the members of the trio and show the variety of the band’s abilities, but still in the end form a wonderfully crafted album. In Berglund’s ‘Pitter Patter’ Wesseltoft grooves on the e-piano, before delivering a laid back acoustic piano display in Öström’s beauty of a ballad, ‘The Lugubrious Youth of Lucky Luke’. Wesseltoft’s own ‘The Celestial Dog And The Funeral Ship’ is another of the key pieces of the album – intense in its built up, beautiful in its deepness and melodic content and a showcase for all three musicians. All in all: don’t miss this one!!! Great music by a great group of musicians .. made in Scandinavia, but with global appeal. 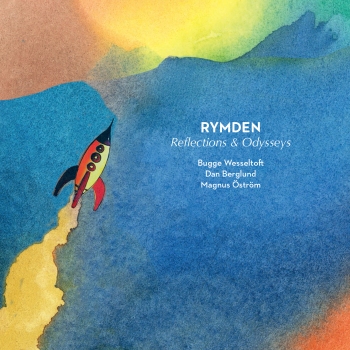 Chris Potter / Circuits – This disc is the first album by saxophonist Chris Potter on the UK label Edition Records and it features beside Potter on tenor & soprano saxophones, clarinets, flutes, sampler, guitars, keyboards and percussion, young keyboarder James Francies and drummer Eric Harland, as well as on 4 tracks electric bass player Linley Marthe. This is a powerful modern jazz album with tons of heavy blowing and grooves. Potter is using the electronics to great effect and enhances the music with them. And he shows once again why he is considered one of the major artists on the current jazz scene: great compositions and imaginative improvisations make this record a step forward in his career – modern and at the same time deep in the tradition, melodic and full of emotions and overall performed on a very high level. Jazz of our times, with respect to the history of improvised music, but leading forward. Key tracks for me are: ‘Hold It’, ‘Circuits’, Exclamation’ and ‘Pressed For Time’. 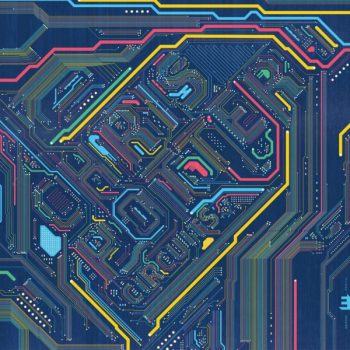 James Brandon Lewis / An Unruly Manifesto – on his new recording saxophone player James Brandon Lewis is working with Jaimie Branch on trumpet, Anthony Pirog on guitar, Warren Trae Crudup III on drums and Luke Stewart on bass and has dedicated the album to “Surrealism & Ornette Coleman & Charlie Haden.” What this album contains are captivating free flowing improvisations over themes by Lewis, which the band picks up, develops, enhances and concludes with power and deepfelt expression. One will find the beauty of Charlie Haden’s melodic approach to music as well as the power of Ornette Coleman in these compositions, but as well the individuality of outstanding soloists like Branch, Pirog and Lewis! Check out the title track, ‘The Eleventh Hour’ and ‘Haden is Beauty’ to get an idea about the strength of this recording. 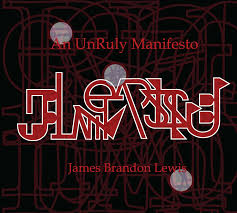